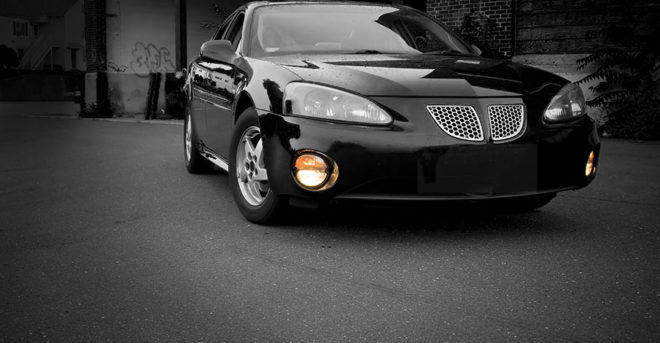 Reasons Why You Should Install Car Bodywork Protection Film

by DAP
As a car owner, you need to protect your car. One of the ways of doing it is by installing a car bodywork protection film. Why should you install the car bodywork film? There are plenty of reasons why you should install the film. Some of these reasons include: Protection from abrasion: Abrasion comes about... Read More

Benz Repair Shops: 5 Tips On How To Keep Your Mercedes Benz Healthy

6 Things You Should Know About Granite Countertops

As a car owner, you need to protect your car. One of the ways of doing it is by installing a car bodywork protection film.

Why should you install the car bodywork film?

There are plenty of reasons why you should install the film. Some of these reasons include:

Protection from abrasion: Abrasion comes about in the form of micro-marring. When the abrasions are on the car paint, they are visible, depending on their size. When you install a film on your car, you prevent your car from abrasions hence your car looks whole for a long time.

Prevention from browning: Browning is the rust-like effect that comes about as a result of environmental contaminants. The condition is worse when you are living in areas with salty waters. When you install the film, you protect your car from these materials hence it lasts for a long time.

When getting the film installed, ensure that it’s installed by an expert as you don’t want it installed in a poor way that allows the contaminants to go through.

While the film might not provide maximum protection against the chemicals, it will keep off some of the materials thus protecting the car from the discoloration.

Protection against yellowing/fading: When you regularly park your car outside, it’s bound to fade. By installing the car bodywork film, you prevent the harmful UV rays from getting into the body of the car thus protecting it from damage.

Easier cleaning: Did you know that when you install the car film you make it easy to clean it? With the film in place, you are able to easily clean off bird poop or sap leaving your car clean and beautiful to look at.

Suntek: The most identifying feature about the film is that its self-healing. This means that when there are scratches on the film, you can easily heal them. All you need to do is to pour hot water on the film and the scratches will vanish.

When it comes to installation, the film is easy to install. The only flaw is that it’s not very adhesive; therefore, it tends to come off especially when you keep on leaving your car under the sun for long periods of time.

3M Scotchgard: It’s popular for its longevity. When you install it, you are given a warranty of up to seven years. This gives you peace of mind as you know that it will last for a long time.

Unlike SunTek, the adhesive is aggressive and stays in place for a long time. As a result, you don’t have to keep on replacing it every few years.

While the film is clear on most paint colors, a few dark-colored car owners have reported that the film is too visible on their paint.

While the film is tough, experts have reported that it doesn’t apply well in cold weather. This leads to longer installation times.

Xpel ultimate: The film is loved by many as it’s nearly invisible when it’s properly installed on the car. It’s also easy to install and provides better aesthetics than 3M Scotchgard.

While the film is great, its main flaw is that it’s easy to remove. This means that in the event the film installer isn’t keen in their work and in mixing water and alcohol, the film will easily come off forcing you to reinstall it, after a few uses.

When shopping for the film, go for the highest quality. Even if you might hire the most reputable contractor, there is no way the film will last for long if it’s of poor quality.