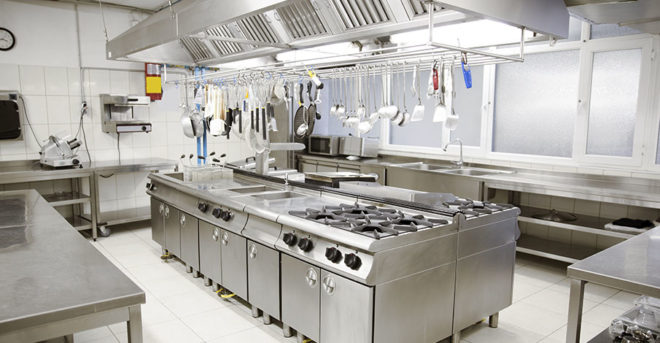 by DAP
While garbage disposals have been around for a long time, appliance repair professionals observe that they are marred by a lot of myths. Here are some of the most common myths and how to go about them: The units are bad for the environment While the units use electricity and water, they greatly promote the... Read More

What Makes A Car Dealership Successful

While garbage disposals have been around for a long time, appliance repair professionals observe that they are marred by a lot of myths. Here are some of the most common myths and how to go about them:

The units are bad for the environment

While the units use electricity and water, they greatly promote the betterment of the environment. They do this by preventing food scraps from going into the landfill. This means that the food doesn’t decompose releasing greenhouse gases that lead to more damage to the environment.

When you put the food pieces down the garbage disposal, the unit grinds them into small particles that are small enough to be processed through the water treatment system. From this evidence, you can tell the units do more good to the environment than destroying it.

You can put anything in the garbage disposal

While the unit is designed to grind the food into small pieces, it doesn’t mean that you should grind any food that you come across. This is because putting any food down the unit you will be putting it at the risk of clogging up.

The threads from these foods can lodge between the teeth of the garbage disposal preventing it from working as well as its supposed to.

Putting the wrong things down the garbage disposal puts it at the risk of clogging up. When you are unable to get rid of the clog by yourself, you have to hire an expensive repair professional leading to loss of money on your side.

The clogs can also create chaos in your home when you are unable to get rid of the food.

The system works like a cheese grater, and there are no blades involved. While this is the case, you shouldn’t put your fingers in the system as you will get cut.

In fact, use of shells has been shown to lead to clogging of the garbage disposal as the shell’s membrane layers get entangled in the impellers. The ground-up shell particles also gets into the drain pipes creating more clogs.

You should use hot water when running the garbage disposal

Hot water comes in handy at dissolving grease and leaving the garbage disposal in top shape, but you should be cautious when using it. You can use it when cleaning the system, but avoid using it when running the unit.

This is because the hot water melts the fat as it enters the pipe system. When the water cools, the fat might stick to the drain pipes causing a clog.

For you to be on the safe side, you should use cold water at all times. This way you don’t melt the fat thus you don’t have to worry about clogging the insides of your drain pipes.

You must have across people telling you that by putting lemons down the garbage disposal you will keep it clean. While the lemons aid in making the unit smell fresh for some time, it doesn’t get any cleaner.

You should note that the citric acid in the garbage disposal isn’t strong enough to disinfect or remove the stale food from the system. The only thing it can do is to mask the foul odors of the food.

For you to keep the garbage disposal clean, commercial appliance repair Springfield professionals recommend that you go the traditional way of using soap and a lot of water. 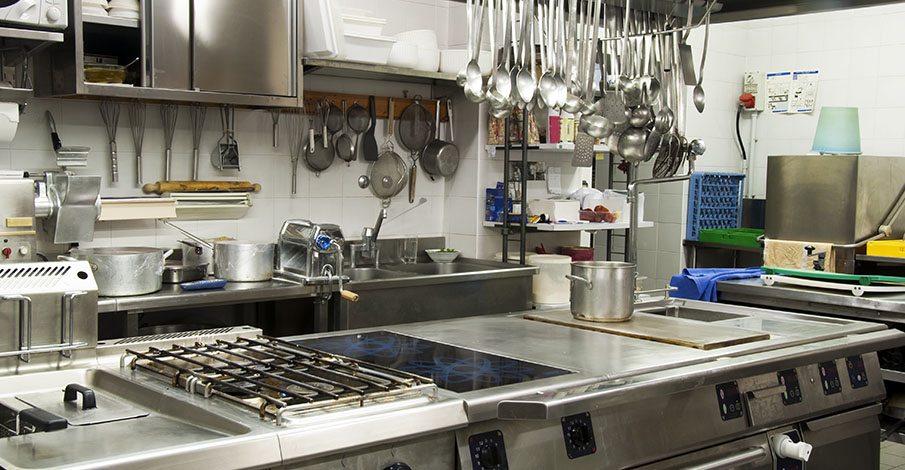 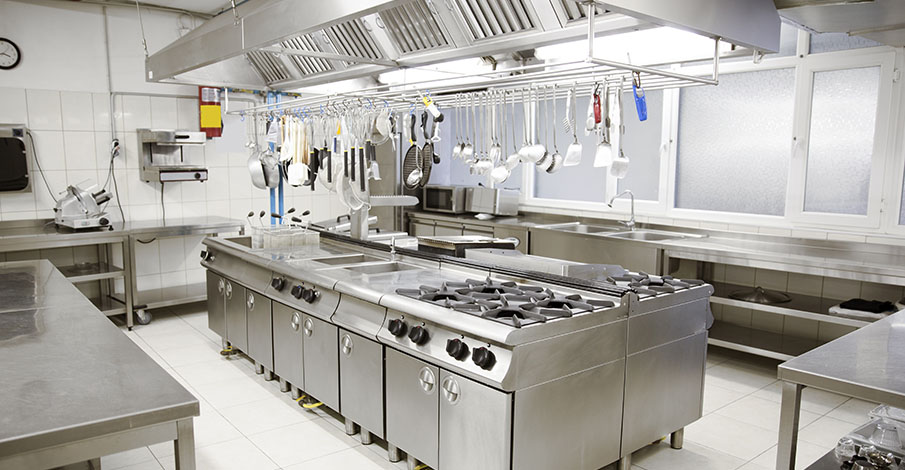